Who else has sleeper train on their bucket list? I love train travel and I’ve always wanted to take a trip in a sleeper train. Lucky for me, I got to experience this on my way to Shanghai!

I also travelled by bullet train and metro, and I’ve compiled all the tips you’ll need to travel by train in China.

The distance between Beijing and Shanghai is 1,318 kilometres! There are multiple ways to get here, but one option is a sleeper train. Depart Beijing at 8 p.m. and arrive into Shanghai at 11 a.m.

China Travel Guide is an awesome website to purchase tickets! The official websites for the trainlines only accept Chinese bank accounts and WeChat. (I was lucky my friend had both of those things and purchased the tickets for us.) Many people have written positive reviews about this company.

The railway station is Beijing is very easy to navigate! Signs are clearly posted and you can grab food inside the station as well. You need to arrive an hour in advance so you can pass through security and pick up your printed ticket.

This is a cool option because you eat dinner, play games, read and relax on the train, then sleep through the night, have breakfast the next day and arrive just in time to explore the city for a day. It is definitely a long ride, especially without wifi, but I thought it was awesome.

The hard sleeper is a tiny, thin mattress (hence ‘hard’ sleeper) in a 3-bed bunk. There are two bunks in each room, making it home for the night for six people.

Travel Tip: Make sure you take your shoes off before climbing into the bunk. It’s disrespectful to leave them on. Also, if you’re on the bottom, expect to share your bed as a seat during the day-time hours.

Each bunk comes with an outlet, a light, a hook, a little shelf, a pillow and a comforter. While the bed definitely wasn’t very comfortable, the comforter was surprisingly thick and warm! I also bought some fun snacks to enjoy on the train because you can’t have a trip without tasting local junk food!

And, because everyone is wondering, the bathrooms. Yes, it’s a squatty potty! Get used to it. The floor was gross, but there was a room with two sinks next door. Bring your own toilet paper and hand sanitizer. This is an option for someone who wants adventure. I will admit, I was ready to stretch my legs and take a shower as soon as I checked into my hostel.

If spending 15 hours on a train isn’t your cup of tea, travel between Beijing and Shanghai in less than 5 hours on a bullet train! It’s so cool, sometimes it almost feels like you’re on an airplane when you’re traveling over hills because it’s so smooth.

This is the ideal way to travel between the cities. Even the bathrooms are beautiful! Extremely clean, western toilets and spacious. I could have spent 15 hours on this train, but only had to spend four.

Just like with the sleeper train, book tickets through an agency unless you have a Chinese bank account. Arrive an hour early for security and tickets, and bring your passport.

Grab some snacks, download some movies on the Netflix app, then sit back and enjoy a few hours as you see the countryside! A huge bonus of this trip was traveling during the day. The sleeper train is overnight so you can’t see any of the country, but here you pass through many towns and cities on your way.

This is ideal for every traveler in China!

I was so impressed with the metros in both Beijing and Shanghai. I didn’t have cell service or data, but multiple times I went off and explored on my own, and had no trouble navigating!

Expect security in every station. They’ll scan your bags and wave a wand over you before you can purchase your tickets.

Ticket prices are extremely cheap. Anywhere from 3-7 CNY was the average price I paid per ride based on the distance I was traveling. That’s $.44 – $1.04 per ride! Grab a ticket, insert it and then hold onto it. You need it to exit at your destination station.

The trains are incredibly clean, there are guards that ride the train so it’s safe, and they clearly mark each exit and the direction of the train. These are hands-down some of the best metros I’ve ever ridden, especially because they serve cities of 20+ million people! They’re even air conditioned.

There you have it: three awesome ways to travel China! If you’ve traveled China by train, what did you think? Would you recommend it as highly as I do?

3 thoughts on “How to Travel China by Train” 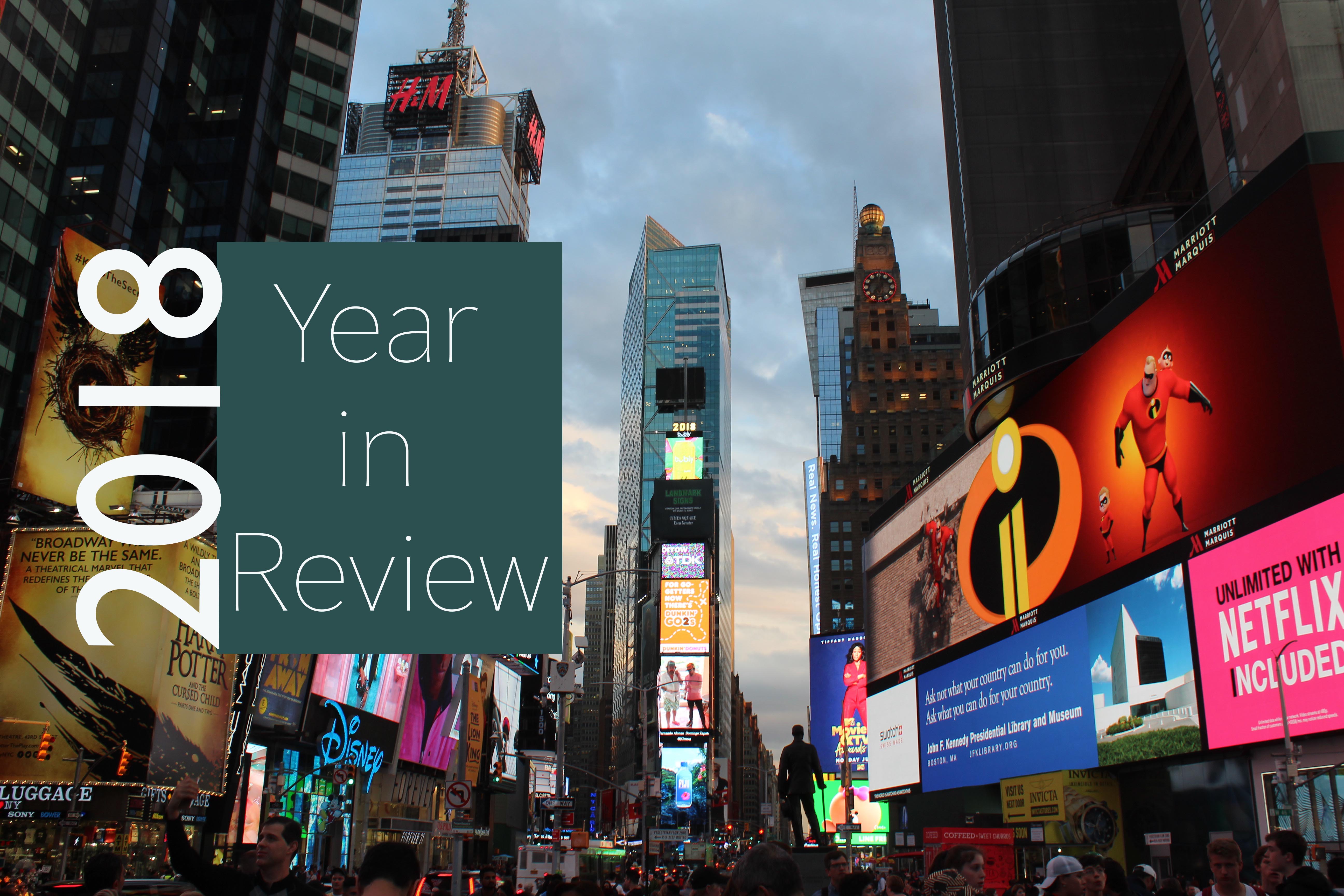 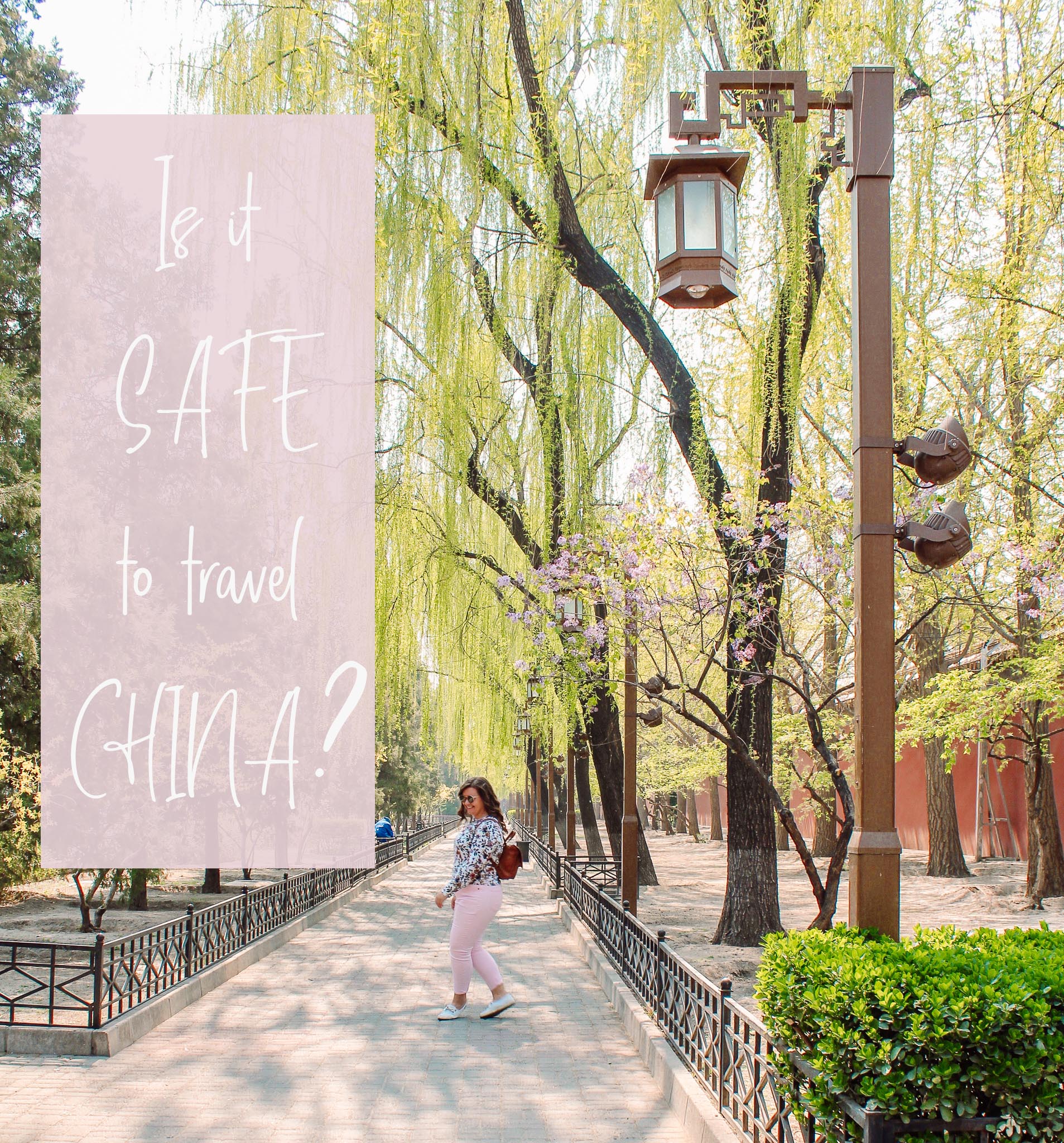